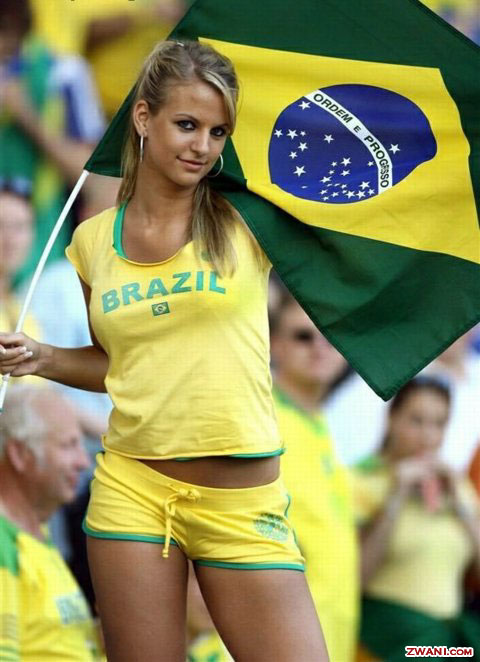 Should Soccer Players emphasize speed or load in the pre-season?

The following study examined whether a pre-season weight room emphasis on speed or load produced greater results. Interestingly, both groups produced very similar performance outcomes on short sprint tests, weight room, and jump tests. If anything, the power group produced slightly better (but non-significant) results on the short sprint (acceleration test measures). On the surface this may lead one to believe that speed and load emphasis are equivalent in training outcome but it’s important to remember that this was a short term study that doesn’t examine what happened during the season (maintenance period). My prior experience and well accepted coaching theory suggests that higher load focused strategies should be employed early to allow for somewhere to progress to. In other words, it is well recognized that:

With these points in mind, and knowing that it will be difficult to incorporate, much less introduce, heavier loading in the gym while players are in season, I would suggest that further research is necessary on this topic with my current leaning being toward a greater emphasis towards greater loading (well beyond what was used in this study) and all that goes with it (joint health, enzymatic and cross sectional changes) in the off-season weight room sessions and a shift towards maintenance of those qualities during the season and a shift (although not steady / linear) towards lower load, higher velocity focused training while the players are in season.

ABSTRACT: The present study investigated the effects of two different power-training loading schemes in Brazilian elite soccer players. Thirty two players participated in the study. Maximum dynamic strength (1RM) was evaluated before (B), at mid-point (i.e. after three weeks) (T1), and after six weeks (T2) of a pre-season strength/power training.?Muscle?power, jumping, and sprinting performance were evaluated at B and T2. Players were randomly allocated into one of the two training groups: velocity-based (VEL: n=16; 19.18 ? 0.72 years; 173 ? 6 cm; 72.7 ? 5.8 kg) or intensity-based (INT: n=16; 19.11 ? 0.7 years; 172 ? 4.5 cm; 71.8 ? 4.6 kg). After the individual determination of the optimal power load, both groups completed a 3-week traditional strength-training period. Afterwards, the VEL group performed three weeks of power-oriented training with increasing velocity and decreasing intensity (from 60 to 30% 1RM) throughout the training period whereas the INT group increased the training intensity (from 30 to 60% 1RM) and thus decreased movement velocity throughout the power-oriented training period. Both groups utilized loads within ? 15% (ranging from 30 to 60% 1RM) of the measured optimal power load (i.e. 45.2 ? 3.0% 1RM). Similar 1RM gains were observed in both groups at T1 (VEL: 9.2%; INT: 11.0%) and T2 (VEL: 19.8%; INT: 22.1%). The two groups also presented significant improvements (within-group comparisons) in all of the variables. However, no between-group differences were detected. Mean power in the back squat (VEL: 18.5%; INT: 20.4%) and mean propulsive power in the jump squat (VEL: 29.1%; INT: 31.0%) were similarly improved at T2. The 10-m sprint (VEL: -4.3%; INT: -1.6%), the jump squat (VEL: 7.1%; INT: 4.5%), and the counter movement jump (VEL: 6.7%; INT: 6.9%) were also improved in both groups at T2. Curiously, the 30-m sprint time (VEL: -0.8%; INT: -0.1%) did not significantly improve for both groups. In summary, our data suggest that male professional soccer players can achieve improvements in strength and power-related abilities as a result of 6 weeks of power-oriented training during the pre-season. Furthermore, similar performance improvements are observed when training intensity manipulation occurs around only a small range within the optimal power training load.