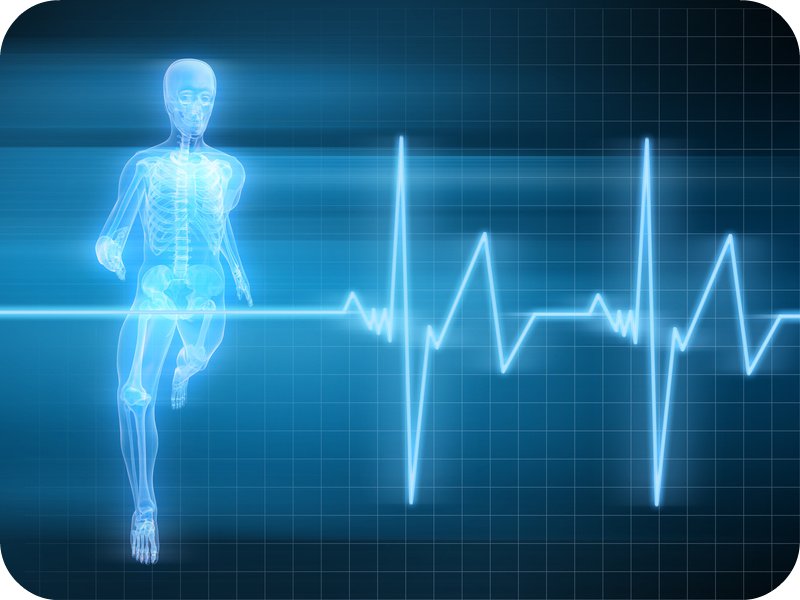 How many times have you heard this – “You can?t train all sports the same.”?

I?m going to take this one step further and say you can?t train all athletes on one team the same. You could, but it?may not?be wise to. Individualizing training or grouping similar positional players together allows the opportunity to maximize athletic potential. Of course, you want each team member to be at their peak physical condition throughout the season; however, you should have them at their peak physical condition for their specific position.

Here is a study conducted to profile elite soccer players physically and physiologically. You can infer from this study that the demands of each position on the field are different.? You should train accordingly, using different modes and methods that parallel with player?s needs.

The purpose of this study was to evaluate whether players in different positional roles have a different physical and physiologic profile. For the purpose of this study, physiologic measurements were taken of 270?soccer?players during the precompetitive period of 2005/06 and the precompetitive period of 2006/07. According to the positional roles, players were categorized as defenders (n = 80), midfielders (n = 80), attackers (n = 80), and goalkeepers (n = 30). Analysis of variance (ANOVA) was use to determinate differences between team positions. Goalkeepers are the tallest and the heaviest players in the team. They are also the slowest players in the team when sprinting ability over 10 and 20 meters is required. Attackers were the quickest players in the team when looking at sprint values over 5, 10, and 20 meters. There were statistically significant differences between attacker and defenders when measuring vertical jump height by squat jump. Goalkeepers were able to perform better on explosive power tests (squat jump and countermovement jump) than players in the field. Midfielders had statistically significant superior values of relative oxygen consumption, maximal heart rate, maximal running speed, and blood lactate than defenders and attackers. Defenders had more body fat than attackers and midfielders (p < 0.05). Coaches are able to use this information to determine which type of profile is needed for a specific position. It is obvious that players in different positions have different physical and physiologic profiles. Experienced coaches can use this information in the process of designing a training program to maximize the?fitness development of?soccer?players with one purpose only, to achieve success in?soccer.