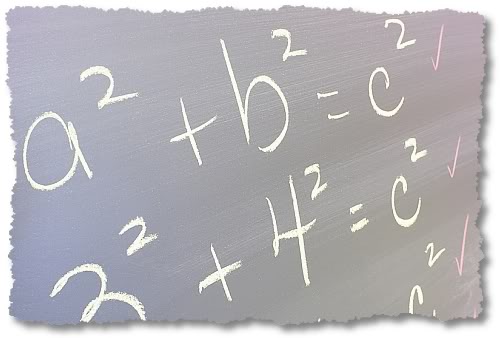 The need to look at multiple variables

While the study below eludes to a high carbohydrate diet being a big factor in the ability to cover more distance in match, it is not the only factor that is important to the success of winning a match. Distance covered, out of context, gives you very little insight to the match as a whole. Factoring in other variables (measurable and non-measurable), such as style of play, position, skill of the athletes, etc. are extremely important when looking at the outcome of a match. What would be interesting from further research, is the players split distance covered. If you were able to see a ten minute split distance covered, you could then make rough assumptions about the outcome of a game based on CHO consumption. ?Maybe there is a significant drop off in distance covered from the?seventieth to ninetieth minute in the low CHO group. This could allude to glycogen stores dropping and fatigue setting in which could have an effect on the outcome of a game.

Although there is a ton of research supporting the need for high CHO diets for soccer players, the need to look at many other factors of a game is just as important, if not more important.

The Effect of High vs. Low Carbohydrate Diets on Distances Covered in?Soccer.

The purpose of this study was to compare the distances covered during a 11-a-sidesoccer?match after players had consumed either a high carbohydrate (CHO) or a low CHO diet. Twenty two male professional?soccer?players formed two teams (A and B), of similar age, body characteristics, and training experience. The two teams played against each other twice with a week interval between. For 3.5 days before the 1 match the players of team A followed a high CHO diet that provided 8 g CHO per Kg body mass (BM) (HC), whereas team B players followed a low CHO diet that provided 3 g CHO / Kg BM (LC) for the same time period. Before the 2 match the dietary treatment was reversed and followed for the same time period. Training during the study was controlled and distances covered were measured using?GPS?technology. Every player covered a greater total distance in HC compared to the distance covered in LC (HC: 9380 ? 98 m vs. LC: 8077 ? 109 m; p< 0.01). All distances covered from easy jogging (7.15 Km.h) to sprinting (24.15 Km.h) were also higher in HC compared to LC (p< 0.01). When players followed the HC treatment won the match (Team A vs. Team B: 3-1 for the first game and 1-2 for the 2 game). The HC diet probably helped players to cover a greater distance compared to LC.?Soccer?players should avoid eating a low (3 g CHO / Kg BM) CHO diet 3-4 days before an important?soccer?match and have a high CHO intake that provides at least 8 g CHO / Kg BM.