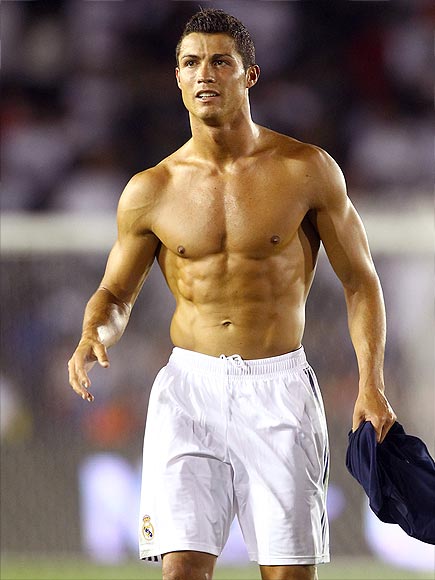 As most readers of this blog know, we are big advocates for progressively overloaded strength training focusing on fundamental movements to improve athletic performance in soccer players. While the soccer world has yet to fully buy-in to the benefits like some other sports have, the evidence is mounting for the benefits of strength training. Much of this reluctance to adopt best-practices for strength development in soccer stems from the belief that improvements in the weight room won’t translate to qualities that matter on the pitch. The following study (along with others) indicates that improving general strength qualities will also improve so-called ‘sport-specific’ movements like the ability to change direction.
___________
J Strength Cond Res.?2013 Apr 12. [Epub ahead of print]

The requirement profiles of sports such as?soccer, football, tennis and rugby demonstrate the importance of strength and speed-strength abilities, in addition to other conditional characteristics. During a game, these athletes complete a large number of strength and speed-strength actions. In addition to the linear sprint, athletes perform sprints while changing direction (COD). Therefore, this study aims to clarify the extent to which there is a strength-training intervention effect on COD. Further, this investigation analyzes possible correlations between the One Repetition Maximum / Body Mass (SREL) in the front and back squat and COD. The subjects (n = 112) were at pretest between 13 and 18 years old and were divided into two groups with four subgroups (A = under 19-years-old, B = under 17-years-old, C = under 15-years-old). For approximately 2 years, one group (CG) only participated in routine?soccer?training, and the other group (STG) participated in an additional strength-training program with the routine?soccertraining. Additionally, the performances in COD of 34?professional?soccer?player of the 1st and 2nd division in Germany were measured as a standard of high-level COD. For the analysis of the performance development within a group and pairwise comparisons between two groups, an analysis of variance with repeated measures was calculated with the factors group and time. Relationships between COD and SREL were calculated for the normal distributed data using a plurality of bivariate correlations by Pearson. Our data show that additional strength training over a period of 2 years significantly affects the performance in COD. The STG in all subcohorts reached significantly (p < 0.05) faster times in COD than CG. The STG amounted up to 5% to nearly 10% better improvements in the 10 meter sprint times compared to the CG. Furthermore, our data show significant (p < 0.05) moderate to high correlations (r = -0.388 to -0.697) between SREL and COD. Our data show that a long-term strength training improve the performance of the COD. Therefore, a long-term resistance training is recommended as early as childhood and adolescence.