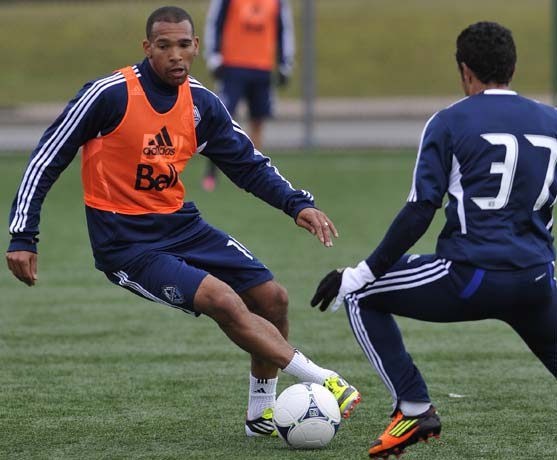 Periodization of Small-Sided Games and it’s Effect on Performance

Small-sided games (SSG) have countless configurations, which make them an invaluable tool to develop ?technical, tactical, and physical skills concurrently. Configurations can be developed to target various training intensities, volumes, and densities by altering lengths and widths of the field, player v. player combinations, work to rest ratios, etc.

The research below looked at the effect of periodizing SSGs over the course of four weeks. The study used a 3 vs. 3 plus goalkeepers player combination while increasing three minute sets from 5 to 11 over the course of 4 weeks. In the four week period, there was an increase in volume while intensities, assuming individual player effort was constant, remained relatively unchanged. Research indicates that a periodized SSG program can enhance performance in repeat sprint ability, running economy, and reduced heart rate at submaximal speeds among other qualities.

Effects of a periodized?small-sided?game training intervention on physical performance in elite professionalsoccer.