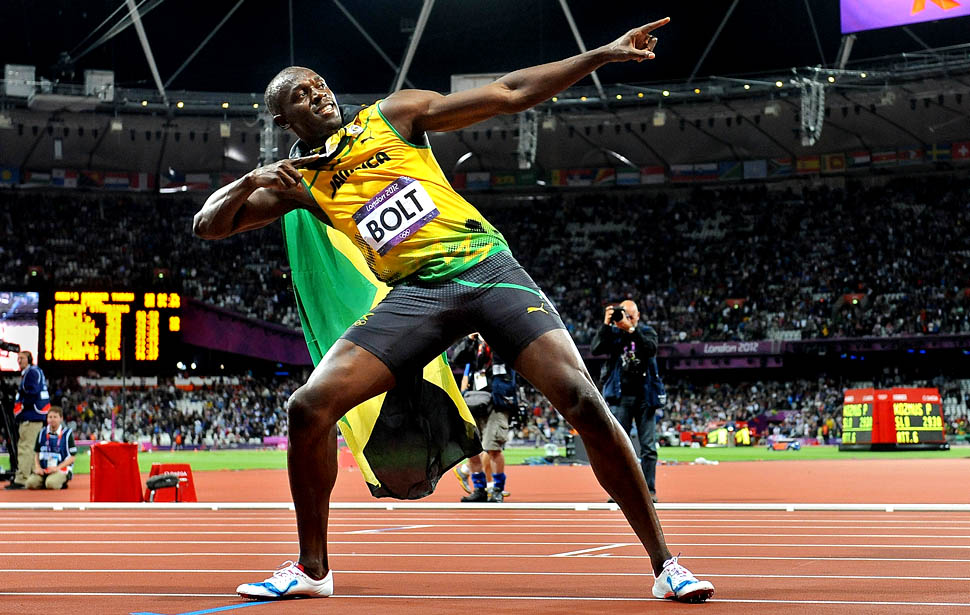 Anyone who is an avid reader of this site knows we put a lot of emphasis on developing and maintaining strength and power qualities throughout the year. But having the most expensive ingredients in the cupboard doesn’t mean you’re a word-class chef. You may have all of the right qualities to be an excellent sprinter, but if the coordination and mechanics aren’t as mature as your other qualities, sprinting to your potential is out of the question.

Stronger athletes tend to be able to accelerate longer and with more force than?their lesser counterpart. That doesn’t mean that the stronger athlete will be?able to maintain top speed longer. If this were the case, we would see a lot more powerlifters and weightlifters also be great sprinters. The ability to maintain top speed and actually delay deceleration, is mainly the function of proper sprint mechanics.

It is argued that most soccer players never have the chance to hit top?speed because of the amount of changes in direction and starts and stops they make in a match. I don’t disagree with this, but top-end speed training and having the ability to reach top speed efficiently are important for a few reasons.

Sprint Faster – This may seem like a concept that doesn’t need to be said, but with all the gimmicks and specialized equipment that claim to be able to shave time off of your 40 yard dash, it should be reiterated – If you want to sprint faster… SPRINT. Simple and straight forward. You’re body has the unique ability adapt to the stressors that you throw at it, including sprinting.

CNS?Development –?The central nervous system is the?hard-wiring?of your body. Sprinting (at 100% effort) places an incredible demand on the body and the CNS. Our body is very intuitive and has mechanisms, or governors like GTOs and muscle spindles, in place to prevent it from injuring itself which is restricting faster sprint speeds.?However, it is possible to progressively disengage those governors over time to improve performance. When the CNS is under stress, it has the ability to adapt and recruit more muscle fibers and disengage these governors to do the job more effectively. 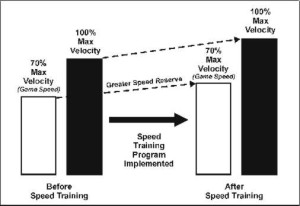 Since we know that soccer players operate most of the game at sub-maximal speeds, this can have a significant improvement on their ability to withstand a 90+ minute match.

The above is not meant to deter from using traditional acceleration and change of direction work as a means to improve performance for soccer players. After all, most players will rarely see a sprint over 30m in length in game situations. This was more so ?to show the qualities and benefits that an athlete could?receive?from maximum speed training.