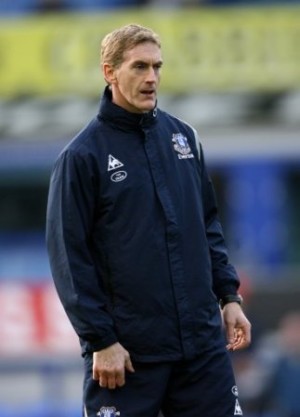 Some soccer players and coaches are coming around to the notion of speed and strength training and the positive effects it can have on performance (especially those who have been through a University program). While some athletes and teams think they can get away with limited or no strength training (and maybe some still can) because of their superior technical and tactical skills, the game is shifting to the point where?progressive?speed?and?strength work?are needed.

Here’s a quote from David Billows, the ?former Head of Sports Science at Everton FC:

In the past players used to regard themselves as footballers rather than athletes, but they now realise that athleticism is a massive part of the game. Year on year, the ProZone stats have shown that players are doing more sprints per game, they are sprinting at a higher speed, covering more distance at high intensity and more total distance.

If your not training to improve these qualities, how will you keep up with other teams that do?

You can read the whole article here -?Peak performance: The science behind player fitness