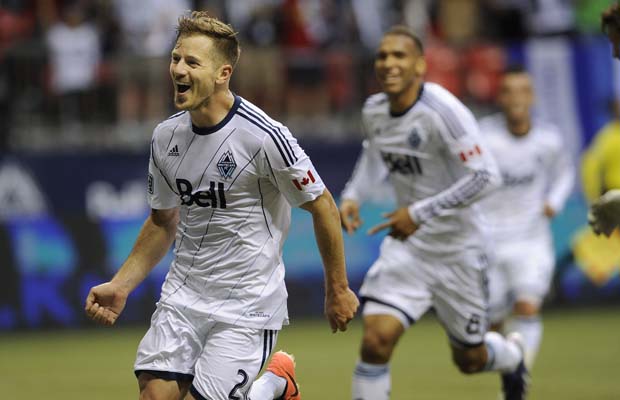 Should We Look at Total Distance Covered?

Total distance covered is one of many stats you can review after a game. While distance covered may be useful to look at from an overall fitness perspective, it does not have as big of an impact as some may think.

Keep in mind that leagues can differ in style of play which has the potential to sway the total distance covered (although most research reports similar figures regardless of this). ?It is important that you prepare for the demands of the league you play in.

Here is a breakdown of the distances covered in four regular Brazilian First Division Championship matches (these are commonly the norm):

Having a player way above the league average generally means that the player is running around the pitch with very little purpose and costing themselves far too much energy for their contributions. Occasionally there are workhorses that will cover 12+km in a game with purpose, but it is rare.

If a player knows that they’re being graded on the total distance they run, there?is the potential for players to pad their stats by jogging around on the pitch at a slow pace when they’re not directly involved in the play. A much better stat to review is high-intensity distance covered which tells you much more about a player’s effort on the pitch.

What if an athlete falls significantly below the league average? Well, then that is up to a coach to determine if the player’s technical and tactical abilities outshine his lack of fitness.