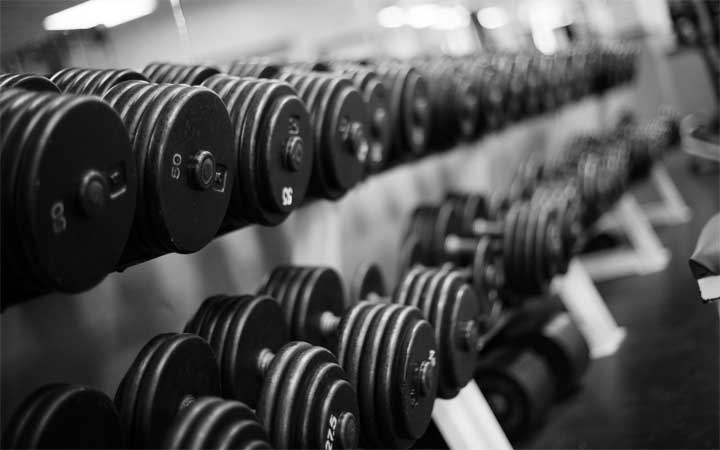 It is fairly common practice for American football players to weight train during the season. It would actually raise some eyebrows if a team didn’t do some type of in-season weight training. Soccer is making a slow change in that direction, but is not fully there yet. Because technical and tactical skills reign supreme, there’s not much time left for the other end of performance training in-season.

This just adds to the overwhelming research backing the benefit for in-season resistance and high-intensity training to maintain a high level of performance throughout the season.