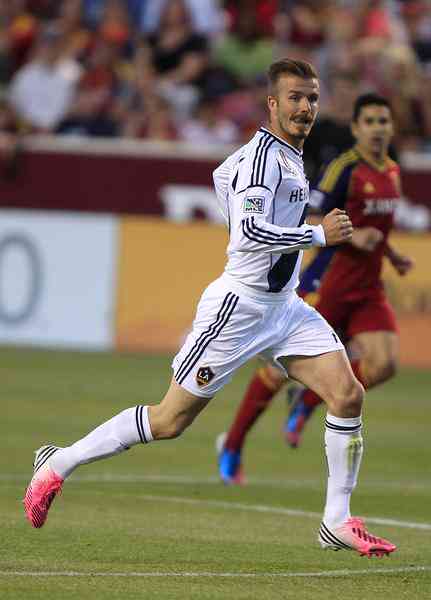 [This is a guest post from John Evans. John is currently an exercise science student at Slippery Rock University and recently finished a summer internship at Athletic Lab]

After speaking to several sports coaches at various levels, I have recognized that there is a missing puzzle piece in regards to rest and intensity.

In sports such as track and field and weightlifting, it is very apparent that rest between sets is of extreme importance. Most reputable speed coaches understand the importance of quality in every rep, however most sport coaches lack this knowledge.

As a kid, I remember doing ladders, cone drills, and repeat sprints until I felt like I was going to lose my lunch (and a couple times I did). Nevertheless, my coaches thought that working me until I felt like a heap of useless rubble was going to make me faster. The good old mentality of “no pain, no gain” was cherished above any sound and scientific method to improve speed. As a kid I wasn’t aware that the means and methods in question were not achieving the goal, but after seeing collegiate coaches claim speed is attained through repeat 100s and 200s with 2 minute rest, I cringe.

There seems to be a disconnect between increasing speed, and running sub-maximally for an extended period of time. The former will increase the human capacity to move faster, whereas the other is training the ability to clear metabolic by-products, and function under fatigue. There is a place for those grueling middle school basketball workouts in a 100 degree gym with no water breaks or time to catch your wind, but it has little benefit to increasing maximal speed.

There are a couple important contributing factors to consider when planning the volume, intensity, and rest within a session. For one, if the goal is to increase speed, then the body needs to rely on the first and most readily usable energy supply, creatine phosphate. All energy pathways are working simultaneously, but this one is being used up as fast as soda is sucked through a straw. The body slurps through this energy pathway in seconds. That’s convenient for an effort lasting seconds, but not so much the case when the effort is almost half a minute long. That being said, it may take several minutes to fully recover after a maximal effort sprint. If recovery is adequate, then intensity can remain maximal.

In addition to the metabolic factors contributing to performance, the nervous system also needs to reboot. During maximal effort, the nervous system is lighting up like the sky on the Fourth of July. Without a long enough recovery, the nervous system will not recruit the necessary alpha motor units to create maximal force in the next effort. In other words, your short circuiting your performance and quality drops. We want to avoid a drop in quality when increasing speed is the end goal.

If you want to push the limits and increase the ability to run fast, rest is crucial. As a good guideline, for every one second work at max effort, there is one minute of rest. That may seem insanely long, but in most cases is going to be extremely important in maintaining quality of movement.

The key take home point: If you want to run faster, rest longer.