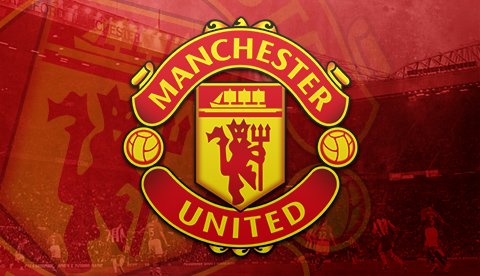 Man U Prep session before Everton

Here’s a video of Man United’s recent physical training prior to a match with Everton. I can’t speak much to the context of the training session but what is shown is, in my opinion, why physical prep for soccer is still far behind other sports. I’m assuming this isn’t a recovery and restoration session since they are clearly doing what appears to be strength and plyometric work. I think it is a good idea to do some neuromuscular stimulation prior to matches but the key is picking the right exercises, keeping the intensity high, and the volume low so players come out to the pitch on game day with fresh but fired up legs. What is shown in this video appears to be half-hearted effort, sloppy exercise execution with gimmicky (bands?) or inappropriate loading (light med ball for low box step ups?) using poor exercise selection. Agree or disagree…post thoughts to comments.

Please note, this is NOT necessarily an indictment of the fitness coach. As a fitness coach with two clubs I know it’s possible that he may not have had control over the physical training for the session or the worst examples of what things should look like were caught on video for the short promo clip.