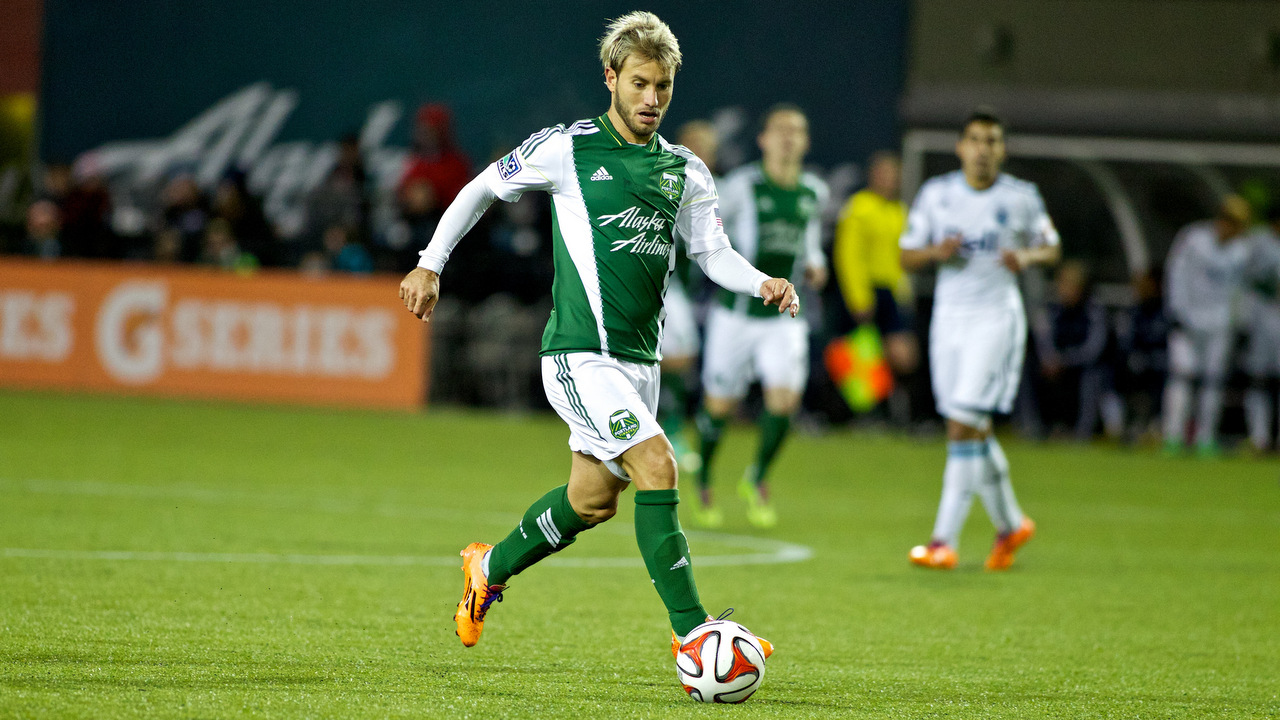 Periodization in Soccer Part 2: Implementing periodization into a single soccer session versus the overall season by Breanna Rohde

[Breanna Rohde is an Athletic Development Intern at my sports performance training center: Athletic Lab. This will be the first of a series of blogs on the role of periodization in soccer. Breanna interviewed former Portland Timers Fitness Coach John Cone for assistance with this series.] 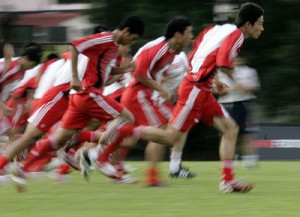 Last week you were introduced to the philosophy of periodization in relationship to training the sport of soccer. It is a complex, yet overlooked fundamental component that allows for a team and its individual players to train in a capacity that produces the finest product on the pitch.

This week we are going to look at the basic periodization principles in order to implement them into a single soccer training session. The planning of a single training session will be evaluated in contrast to the overall season.

First and foremost, let’s familiarize ourselves with a well-known and valuable source in the soccer world. Dr. John Cone is the former Director of Sports Science for the Portland Timbers in the MLS who has successfully implemented principles of periodization at the professional and collegiate levels. He is a UEFA educated, soccer-specific sports scientist that has experience professionally as a player, coach and Director of Sports Science. These are just a few of his numerous accomplishments throughout his career. He was gracious enough to take the time to answer some of my questions that have allowed me to make this series happen.

Like I stated in my first blog post in this series, methods and principles of periodization that are already implemented at the professional level can be directly translated and applied at the same level of operation all the way down to the youth level. The only differences are the external factors that will be discussed later on (3).

When planning an individual training session there are three fundamental questions that Dr. Cone declares necessary to be addressed in order to properly periodize (2). Those three questions are as follows:

With those three fundamental questions in mind, there are four basic components that lay the foundations when planning individual training sessions. They include duration, intensity, intervals and work to rest ratio(2). These are used to formulate the direction of the training session(s) and begin the process of answering Dr. Cone?s three fundamental questions. Below is a brief example of what that looks like.

Activity: 3v1 possession/keep away, 15×10 field, restriction of 2-touch only

Now that we have broken down how to plan for an individual training session, how do we use this knowledge to examine it in relationship to the entire season? According to Dr. Cone, the most important thing to acknowledge and be aware of is that, “periodization must be malleable and able to shift in a dynamic manner. This can only be achieved through a comprehensive methodology that is developed for the long term” (2). What does this mean?

It is frequently documented that in order to effectively periodize a single training session, you must know where that individual training fits within the training for the week (2, 3). Additionally, where that training week sits within the entire season of training and matches. The example given above is going to be adjusted and manipulated for each training session based on where the individual training session correlates to where the team is at in any given point of the season. The entire soccer season is considered as the macrocycle of periodization. The off-season, preseason, in-season and postseason are described as mesocycles; each lasting anywhere from several weeks to several months (1). These timetables vary from professional to youth play as well as country to country. The microcycle (soccer-specific), is typically the week of training prior to the upcoming match or game (peak intensity). This is where the intricacies of periodization are the most critical.

It is ideal that each microcycle acts as a building block from one training week to the next. The purpose of this is to encourage coaches into actively evaluating the status of their team’s goals throughout the season, but still keeping the big picture of the entire season in mind. By utilizing the basic principles of periodization and asking the three fundamental questions when planning training sessions in the sport of soccer, it will serve as a valuable tool when needing to make adjustments from the beginning of the season to the end. The variables that occur during a season and spark a need for change in the way training is conducted are to be further expanded on in the following posts of this series.