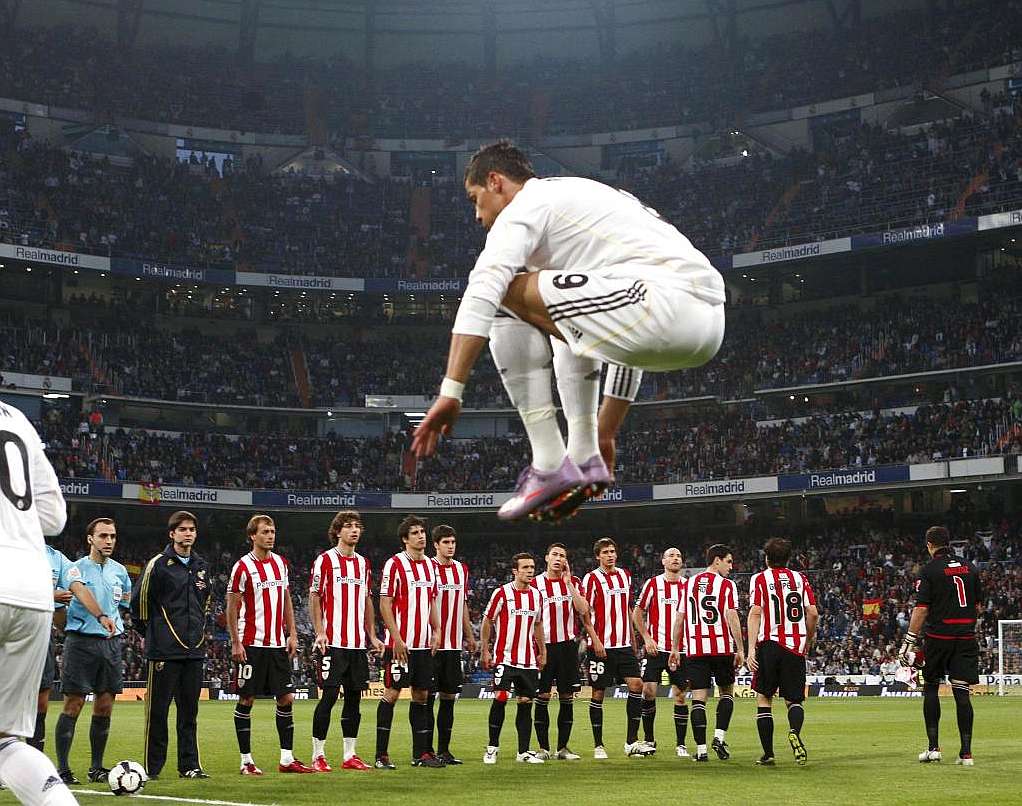 [This is a guest blog by Manuel Joshua Gutierrez-Fernandez. ?Manny? has an MS, CSCS, USAT-I, USATF-I,II, USAW-SPC and participated in the summer internship program at Athletic Lab]

Soccer is an intermittent sport that requires forceful actions (sprinting, jumping, changing direction) and a high aerobic capacity. As pointed out by a group of researchers who recently published a series of findings in the Journal of Strength and Conditioning Research, the explosive actions are essential to optimal performance not only in adult players but also in youth players. The lead author, Rodrigo Ramirez-Campillo, from the University of Los Lagos in Chile, and a consistent core of contributors, investigated the effects of various plyometric interventions on young soccer players.

Previous research has indicated that pre-pubertal and pubertal males exhibited plyometric trainability. The aforementioned researchers approached plyometrics based on the premise of its convenient integration based on time, space and equipment requirements. Additionally, plyometrics replicate the neuromuscular stimulus encountered in soccer competition. The interventions looked at the effect of plyometrics on explosive actions and endurance. The first study observed the impact of low volume, high intensity vertical plyometrics. ?Secondly, the authors investigated the effect of unilateral, bilateral and combined plyometrics. Lastly, the group looked at the effects of progressive volume versus constant volume plyometrics.? The three studies were conducted during in-season with young male soccer players ranging in age from 11 to 14.

The low volume, high intensity intervention consisted of seven weeks with two sessions per week. The vertical plyometric training replaced traditional technical drills at the beginning of practice. The participants completed two sets of 10 drop jumps from 20, 40 and 60 cm. The plyometric group demonstrated a significant improvement in countermovement jump height, drop jump reactive strength from 20 and 40 cm and in multiple five bounds distance. The intervention group also showed a significant improvement in the Illinois Agility test, maximal kicking distance and in a 2400m time trial (Ramirez-Campillo, 2014).

The study comparing unilateral, bilateral and combined plyometrics lasted six weeks and consisted of two sessions per week. The results indicated a specificity training effect in regard to unilateral and bilateral performance. In turn, the experimental group that completed the combined intervention improved explosiveness, balance and endurance. The improvements were demonstrated in reactive strength from 20cm, multiple five bound distance and maximal kicking velocity. The combination of unilateral and bilateral plyometrics also improved 15m and 30m sprint performance, agility and Yo-Yo endurance results. The findings point to the necessity of including combination of unilateral and bilateralplyometric stimuli in order to induce optimal adaptations (Ramirez-Campillo, 20152).

The third study compared the effects of progressive volume based overload versus constant volume based overload, in unilateral and bilateral implementation. The intervention lasted six weeks and consisted of two sessions per week. The progressive volume group began at 80 jumps per leg per session and added 16 jumps per leg per session. The progressive volume group demonstrated significant improvement in maximum kicking velocity, 10m sprint time and Yo-Yo endurance performance. The group also showed significant improvement in countermovement jump performance and change of direction results (Ramirez-Campillo, 20151).

The findings support the consideration of the three factors studied. The inclusion of low volume, high intensity plyometrics, the combination of unilateral and bilateral vertical and horizontal plyometrics and the progressive increase inplyometric training volume during short term interventions with young players can induce improved performance adaptations in explosive actions and endurance. The authors attributed the observed improvements to various neuromuscular adaptations, such as an increased neural drive to agonist muscles, improved intermuscular coordination and changes in the muscle-tendon stiffness. Additionally, the enhanced endurance performance in the time trial and Yo-Yo test may also be tied ?to the neuromuscular adaptations and their impact on running economy. Lastly, the improvements in maximal kicking distance and velocity may be due to increased strength and explosiveness of the extensor muscles of the legs, which can be traced back to neuromuscular enhancement impacting maximum linear velocity of the kinetic chain at ball contact.

The research provides ideas for improving explosive actions and endurance in young soccer players. It is up to the coach to put these ideas into action in an intelligent, measured and informed manner.