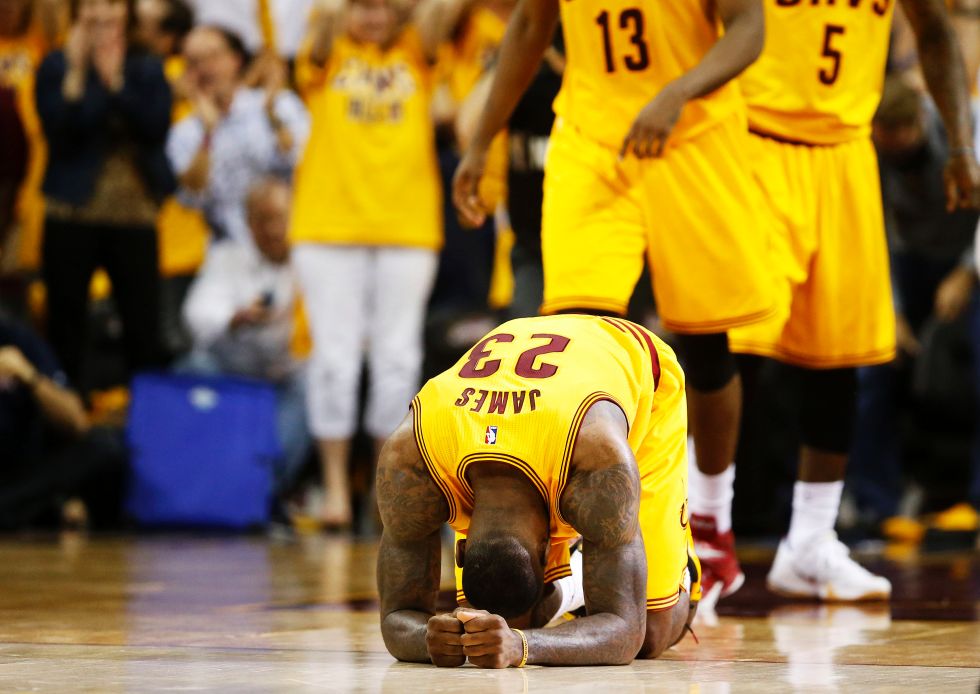 Last week, I was asked to make an appearance on ESPN’s Outside the Lines to give my thoughts on the NBA’s travel schedule and season length on quality of play and player injuries. In a nutshell, I stated that I thought?the NBA season is too long, too many minutes are played, and the density of games and amount of travel leads to a lower quality of play and a greater risk of injury. My points weren’t a matter of opinion but backed by both anecdotal and research findings from not only basketball but other sports as well. As is the case in most of these types of opportunities, I wasn’t given the chance to share much beyond surface information. As one might expect when you hear someone suggest that multi-millionaires playing games for a living need more rest, there were more than a few fans who?took to twitter and other outlets to argue that these ‘prima donnas’ should toughen up. Here’s a portion of the ESPN showing followed by a sample of some of the more unsympathetic tweets.

#nbamileage suck it up buttercup. You get paid toooo much to be soft.

#nbamileage gtfoh w this!!!!!! Tgey playing a kids game for millions of dollars…cut the pussy shit

Now?I can definitely relate to these sentiments. If someone paid me the 20+ million dollars per year that some of these guys are paid I’d be more than willing to play every minute of every game during an 82 game season. Even if you’re an unsympathetic fan, I’m guessing you still want to see the best product on the floor. If that’ the case, you’d have to be willfully ignorant to ignore the impact that travel and game schedules have on performance. ?If we’re truly interested in putting the best product on the floor then we have to look at these issues. And if I’m the owner of a team that’s paying players these exorbitant amounts, I would certainly be doing everything I can to protect my investments. To put it in to perspective, many of these guys are worth more than a jet plane. If I owned a jet plane I’m sure as hell not going to be flying it in inclement weather in a?poorly maintained state because I’d be worried about the financial loss if something should happen. When you look at it like that and understand that the conditions that players are currently asked to play under likely wouldn’t meet OSHA standards for job safety?you start to realize that despite the ridiculous sums these guys are being paid that it would be better for everyone (owners, fans, and players) if we approached the way the schedules, travel and rest are handled more intelligently. Any sport will bring with it some level of fatigue. That fatigue should subside though given sufficient rest and recovery. Similarly, if fatigue persists performance will drop off and the likelihood for injuries will increase.

As a coach, there’s only so much you can control. Two of the biggest predictors of injury – age and prior injury, are almost completely out of our control.?And obviously no individual coach is going to change a league’s schedule or the time that?games are played. But knowing how the different variables can impact performance and increase the likelihood for injury can help a coach?formulate a plan to modify the things they can control to best prepare their players for success. Here’s a couple things to consider (this post is LOADED with?hyperlinks so if you don’t see an obvious reference enumeration scroll over the text for the source):

So to wrap this up let’s summarize with a couple take home points. The first is that you can’t cheat physiology. If you play sport, you will get fatigued. When you are fatigued?your physical output?and?sport performance will be impaired and you will have an increased likelihood for injury. Fatigue (and by extension performance decrement and injury likelihood) is more likely as?playing exposure accumulates without sufficient rest?(more minutes in a game, number of games played, greater schedule density, etc). This means that since we can’t very well reschedule games because of fatigue, we need to do whatever we can to manage fatigue by monitoring daily readiness and controlling the variables which we do have power over (intensity and duration of practice, nutritional interventions, recovery modalities, etc). Finally, recognize that educating athletes on sleep hygiene and monitoring their sleep quality and quantity may be the most beneficial and cost effective means of enhancing performance, reducing injuries and increasing career longevity.