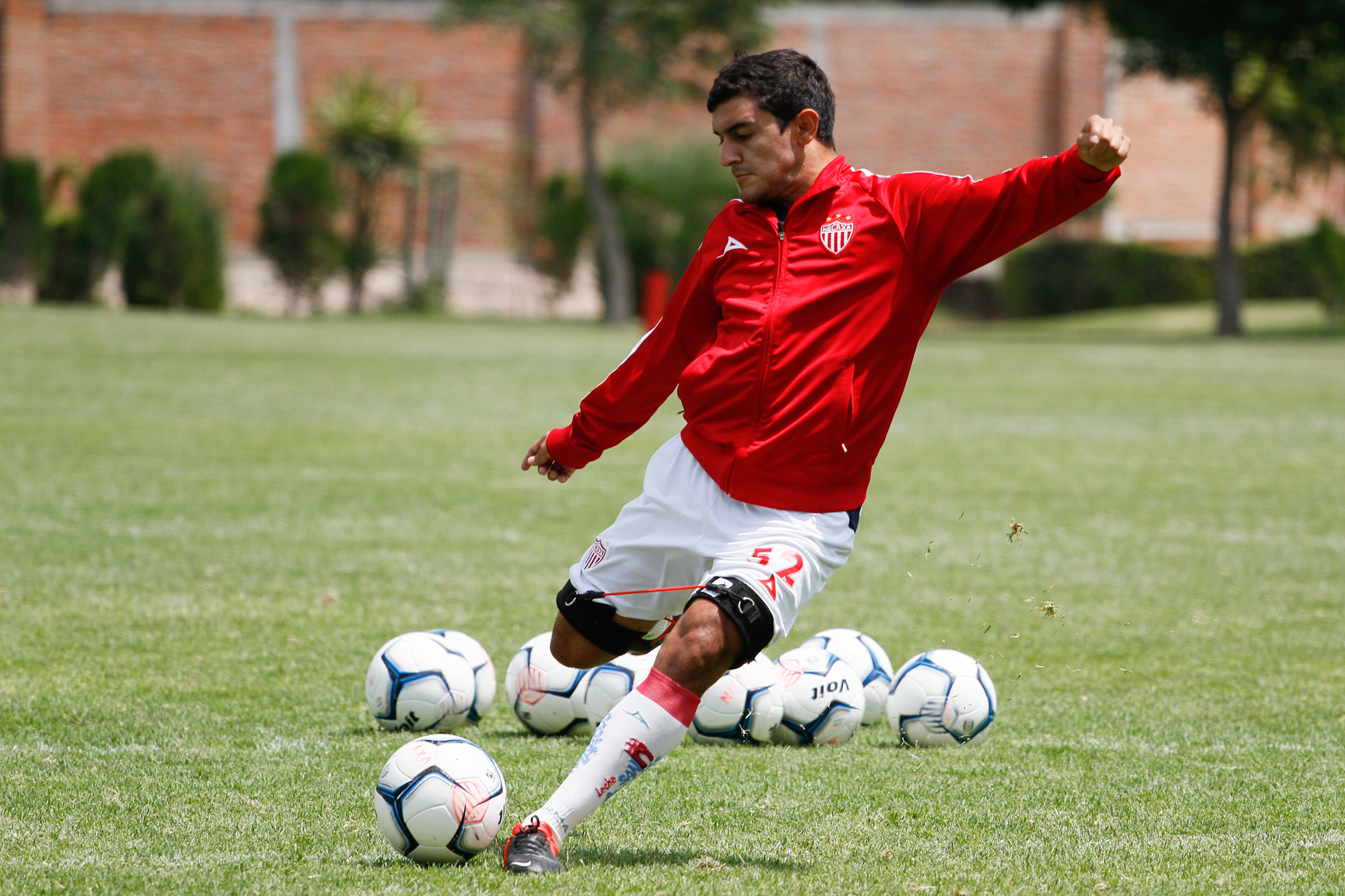 [This is a guest blog by Lindsey St. Hilaire. Lindsey is an Exercise Science major and psychology minor at Auburn University, and is currently an Athletic Development Intern at Athletic Lab.] 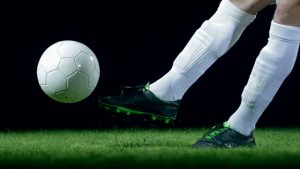 If you ask most soccer players what they want to improve on most, more often than not, they will want to kick the ball further or to increase the power of their shots. This can lead down a dark tunnel in the weight-room with the athlete wanting to only squat all the time. I?m not saying improvement of ball speed or distance isn?t important, but it?s not the only thing that should be focused on when creating a strength and conditioning program. There are so many other parts of the body used throughout a soccer game: the abs, hamstrings, and arms that would benefit from strength training as well. However, trainers and athletes alike will still create a program that will only train their quads.

Most younger soccer players, especially female, will tell you that the weakest part of their body is their upper body. Whether the exercise be push-ups, pull ups or even rows, they will say that they simply do not feel as strong, and this is typically proven by the significant drop off in weight they can move when upper body muscles are highlighted. However, it?s not just that the players begin weaker, it?s that even with strength training, they are staying weaker. Soccer as a whole is not an upper body dominant sport, but when you?re running side-by-side with a another player, fighting for a ball, the ability to stay strong and hold off the other player is a valuable skill to have. Also when going up for a header the ability to engage your arms can lead to bigger and stronger jumps, making your presence on the field, especially in the 18-yard box, much more intimidating,

Right along with the arms comes the abdomen or core that holds much more importance than is given respect. The core is utilized in almost every movement the body goes through, so a stronger core leads to stronger and sharper movements. It is also the stabilizer to the body, and whenever the athlete goes through a change of direction or jump the core is what keeps the body effective and efficient.

Perhaps the most surprising weakness in most soccer players is how weak the hamstrings are in comparison to the quadriceps. They are often forgotten on the typical ?leg day? because they won?t produce as many quantifiable results. Those in the running industry know and have proven that stronger hamstrings lead to faster times, but in soccer when athletes are rarely tested in timed races, the benefits of stronger hamstrings are not as obvious. Plus, the negatives of having weak hamstrings are not as prominent. The athlete is still able to move about and be powerful in certain situations, so those looking on will often not notice the weakness. The hamstring also plays a crucial part in running mechanics. A stronger hamstring creates a stronger knee drive, and helps to guide the leg back down to the ground powerfully while still in control. With more efficient and stronger running, the player can get from point A to point B much quicker and in a game where a three-yard space between players can mean the difference in a goal and a stop, speed is crucial. Also, on average during a game midfield player will travel 12km. When they?re running inefficiently to make up the distance, they have to run with much more effort, creating fatigue. 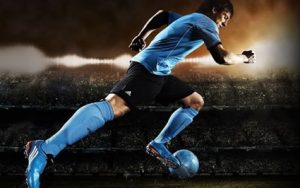 Furthermore, when the hamstring is neglected but the quadriceps are trained, it leads to a strong muscle imbalance in the knee. This leads to instability and can create tendon wear and tear meaning long term soccer athletes are more prone to injuries such as ACL tears because those ligaments have had to work twice as hard to try and make up for the imbalances.

Having a strong kick is great, but unless you?re strictly a placekicker, it?s like trying to get around with really nice shoes and no socks. The shoes are really nice and useful to have, but realistically you need something else to unlock their full potential. By training the whole soccer players body, they?re set up better for in game situations, as well as being less injury prone. In short, quadriceps specific training can give a longer kick, but will take away from overall athleticism.