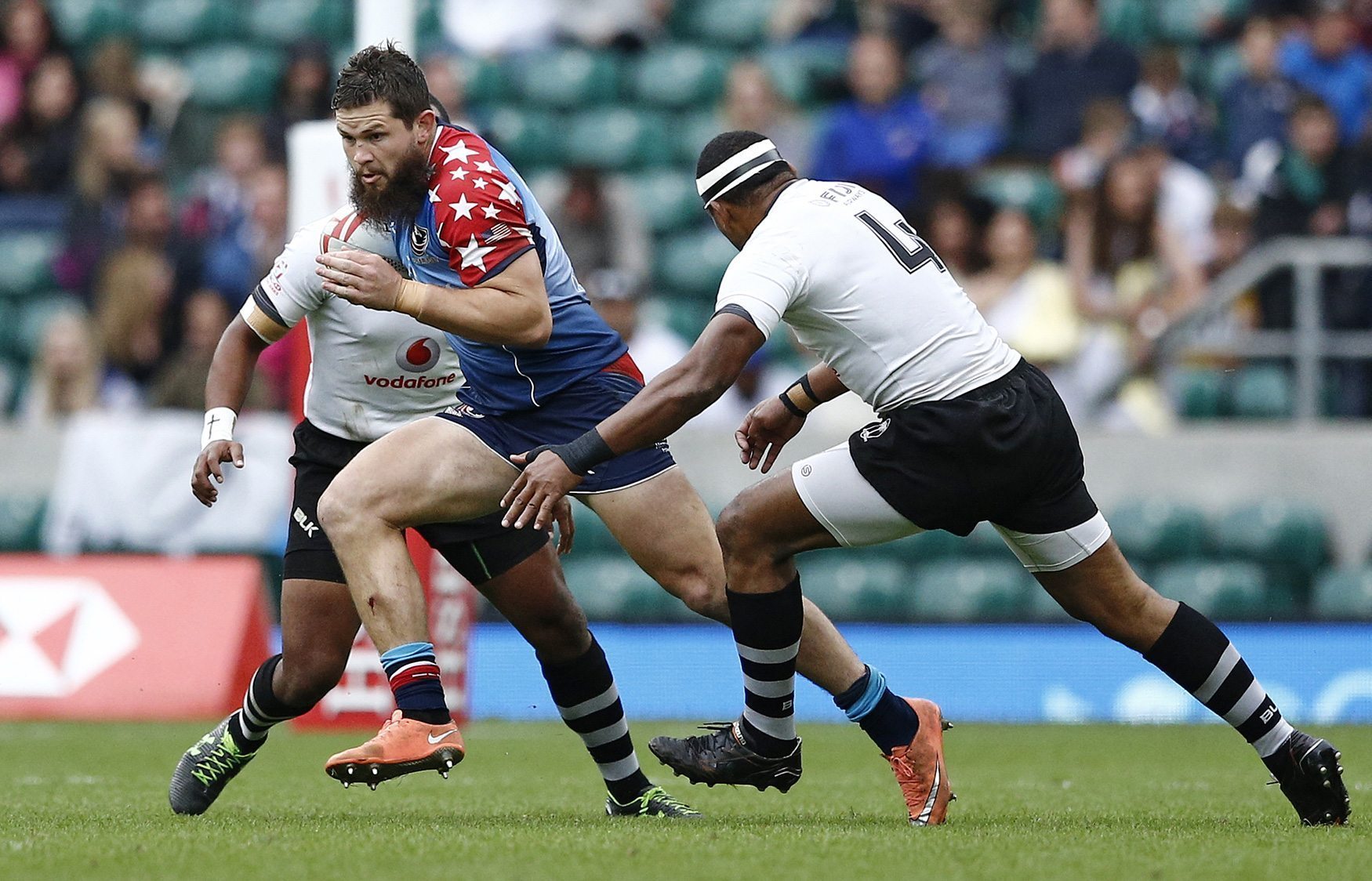 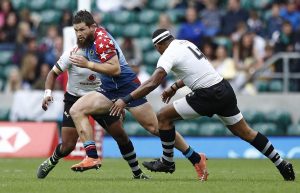 The sport of rugby and its exposure in the United States is increasing. From the youth rugby leagues, USA Rugby College National Championships, USA premier leagues, USA Rugby Olympics team, professional NFL players transitioning to rugby, and the hosting of the Rugby Sevens World Cup in San Francisco in 2018. Rugby is growing in attendance and exposure across the country. With this growth and exposure in the sport brings to the table more opportunities for strength & conditioning professionals to help enhance performance and develop that physiological edge up on other teams. As I go through this description of the game of rugby I want to say that this is a method for myself (and hopefully others like myself) to better understand the game. In no way am I a rugby coach or expert, but my persistent interest to learn more about the sport has gotten me to this point of understanding. 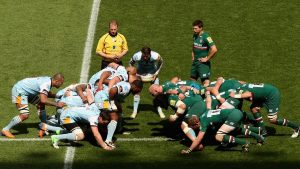 Within the game of rugby and its codes, you have the 15 – player game (Rugby Union), 13 ? player game (Rugby League) and the 7 – player game (Rugby Sevens). Each game of rugby (Rugby Union, League & Sevens) is played in a similar manner with changes in time and number of players between the two games. Rugby is played on a 120m field (including 10m goal area). A full game of Rugby is 80-minutes long with two 40-minute halves. Rugby Sevens is comprised of two 7-minute halves with 2-minute halftimes, but multiple games can and are played throughout a day(s). Each teams objective is to score as many points within each time period played.

Forwards ? These players tend to be bigger players that do most of the scrambling to win possession of the ball.

Backs ? These players tend to be smaller and do most of the sprinting and kicking to score and get down the field.

Passing & kicking?- You can?t pass or kick the ball forward. The ball is passed in a lateral manner.
Ruck?? One or more players from each team in contact or close to contact around the ball on the ground. In rucks players can?t use their hands to get the ball, only their feet to allow their teammates to obtain possession of the ball.
Maul?- Players from each team are in physical contact and closing around a player who is carrying the ball.
Lineout?- Both teams are set up to catch the ball in the air. One of the teams throws the ball between them for one of them to gain possession. Lineouts are throw-ins (like in soccer) after the ball has gone out of bounds.
Scrum?- A set piece in which the ball is thrown into the middle of the group and each team pushes against the other team’s players. Scrums restart play after a penalty and players can only use their feet get it out of the scrum.
Try?? Points scored by grounding the ball into the goal area.
Conversion kick?- Points scored by perpendicular placement of the player kicking the ball from a 20m area from where a try was scored.
Penalty kick or drop kick?- Points scored after an infraction or during play.

Physical & Metabolic Demands of the Game

Rugby is a high-intensity intermittent contact sport that involves frequent bouts of high-intensity work with short periods of low-intensity work. Players must be physically fit to play this demanding endurance-based game and require a developed aerobic/ anaerobic system to perform well for the game’s demands. Each player must not only be powerful, strong, fast, and agile, but they also must be strategic and technical/ tactical to gain the upper hand in the match.

In a match, players must be ready to cover between 4,000 ? 8,000 meters of ground in a game with 300 to 800 of that coverage spent doing high speed running (2). Accelerations, decelerations, change of direction and sprint running represent the predominant running activity in team sports games. These types of running actions contribute significantly to the increases in metabolic energy expenditure generated during a game (2). Players must also be able to control their body by decelerating and accelerating when going into and away from collisions. Accelerations are the key component of sprint performance in rugby union (3).

Positional players in the game such as forwards and backs exert and show differences in physiological demands on gameplay (especially in Rugby Union). Differences in the heart rate (HR) zones, lactic accumulation from high-intensity demands, high/ low speed running, and collisions can be seen in the game. These aspects of the game show the overall intensity of the sport and how fatiguing the sport can be to the neuromuscular system.

Rugby Sevens players show a difference in the amount of metabolic work that is needed for a game. Rugby Sevens players usually play 3 to 4 games a day unless they play a tournament, in which they play at least 5 to 7 games over the course of two consecutive days. Average velocity maintained during the Rugby Sevens matches is higher than in rugby union. Therefore, due to the high-intensity efforts demanded throughout these games athletes are required to excel in speed, muscle power and aerobic and anaerobic capacities in order to efficiently cope with the specific sports demands (3). This increase in fitness level and speed causes forward and back players of to reach heart rates around or above 90% of HR max.

The game of rugby is a blend of the many sports that we see in the sports realm. It involves all the physical aspects we see in sports such as soccer & American football. Players have to run fast, overpower opponents, perfect their skill acquisition, strategically execute plays, and maintain possession to gain the upper hand. Further analyzing gameplay and positional differences allow for a greater understanding of how the game is played and how to effectively program for the sport. With the sport’s rise in the United States its good to know what players experience and what it takes to play the game for both Rugby Union, Rugby League & Rugby Seven?s.