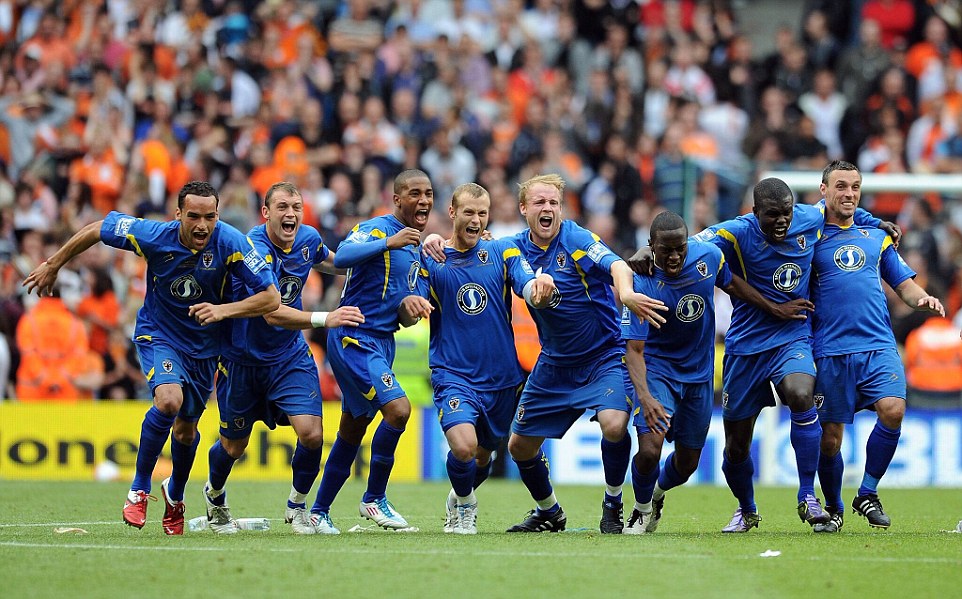 [This is a guest blog from Sangyoon “Sang” Hwang. Sang is currently the sport scientist for the AFC Wimbledon Academy U12 team. He has an MS in Coaching Science, a Bsc. in Kinesiology and CSCS. He played soccer at the collegiate level and for the Vancouver Whitecaps U-23 team. He recently?completed an Athletic Development Intern at Athletic Lab and was an assistant fitness coach for the Vancouver Whitecaps FC of the MLS.]

Throughout a training session, coaches display many different behaviors both consciously and unconsciously. Coaches may deliberately behave in certain way to facilitate better learning environment, whereas in other instances, coaches? unconscious behaviors may create undesirable outcome of learning for the athletes. Many of which could be manipulated by coaches in the realm of ?art of coaching?.

How to maintain athletes? attention to the coach 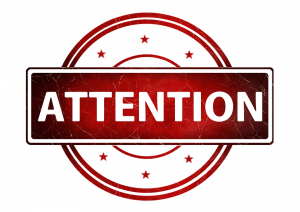 During a training session, there are many factors that distract athletes. The time that the athletes get most distracted in the session is probably when the coach is delivering his/her instructions of the session. In order to keep the athletes? eyes on the coach, there are few coaching behaviors that the coach could occupy. Often times, whether it is sport, speed, or strength session, there are more than one session that goes around on the same training ground (ex. Field, gym, etc.). The athletes, especially the younger athletes, get distracted easily by other things that are going around in the area and it is hard to keep their attention when a coach is delivering their messages/instructions. One simple coaching behavior that could help maintain the athletes? attention to the coach is the?position of the coach respect to the surroundings. If a coach is standing back to other sessions going around the area, the athletes would be distracted easily ? athletes are more likely to look over the shoulders of the coach to browse around at what is going on around the area. If the coaches simply position themselves to face the other sessions and the athletes to face where there is nothing going around at the back of the coach (ex. Wall, fence, etc.), the athletes would automatically be more focused to the coach compared to the previous position. One of the tips from the instructor during the English Football Association (FA) coaching course was coaches should ?face the sun? which inheres the same context (athletes get distracted looking at the coach if the sun is on their eyes). These are very deliberate use of coaching behaviors that could easily be practiced.

There were few take home points in coaching behaviors from?English FA Football Coaching Course that are relevant to other coaching practices not only limited to football. One of the?fundamental DNA of English FA coaching?is the session should be aimed for a minimum of 70% ball rolling time ? in other words, the session should aim to have more active moments rather than having too much of standing around for instructions. It might be viewed differently in physical preparation/performance realm, where everything is very deliberate in regards to work/rest time and the setup of a session. There is a time for instructions and feedback between reps/sets which could easily be over a minute or two. However in sport coaching, such as in football, it is important for the athletes to learn fundamental skills (ex. ball mastery). These skills could be developed through repetitive practices. Daniel Coyle in his book Talent Code talks about a deep, deliberate practice as a key to these skill acquisition ? deep practices of skills are trained through the brain which forms a circuit of nerve fibers of myelin that creates faster signals through specific nervous circuits. I don?t want to go too deep on this topic, but rather in order to encourage the deep practice during a session, especially in the grassroots, it is encouraged to have more ball rolling time for young players ? in order to achieve this??The instruction has to be short and simple, and the message has to be clearly delivered.?This is a key for the instructional communication. Dr. Mike Young always talked about?3 C?s of feedback ? Clear, Concise, and Concrete. A phrase ?be a twitter coach? explains everything above. Being able to deliver messages in clear and concise manner to athletes allow more active training time as well as providing effective coaching cues for the athletes.

Coaching Communication: Let athletes take ownership over their own learning 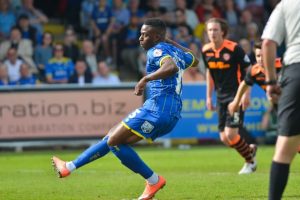 No matter what a coach says, an athlete would not progress forward if an athlete is not willing to learn and become better self. Building ownership of athletes? own learning is extremely important in athlete development. In order to encourage athletes to take ownership, the coach need to have buy in from the athletes about why we are doing what we are doing. I have seen many occasions where football players do not enjoy sessions that do not involve a ball. If players understand how these types of work could help improve their performances on the field, they would be more willingly to work harder on that particular session. Another?fundamental coaching DNA from England FA?is ?connect with the group before the session outlining the aims and objectives?. When I started working with AFC Wimbledon academy players, one of the biggest difference from how I experienced from elsewhere was that the players were very engaging through various questions from the coach. From various thought-provoking questions, the players are more thoroughly challenged to think and learn about the topic on hand. A lot of times, coaches are busy talking and instructing players what to do. Instead, if coaches challenge players with few questions to engage and facilitate their own learning, players may have better understanding of what they needed to do and why they are doing what the coach is asking them to do.

Coaching involves people and is more than just teaching the sport. Because coaching involves interaction between people, coaching behavior (including communication) is at utmost importance. Another?3 C?s of coaching by Coach Vern Gambetta?summed up well to explain why communication is the cornerstone of successful coaching. Communicating in the simplest and clearly connecting and convincing approach, allowing athletes to openly engage and take charge of their own learning is an effective means of coaching.