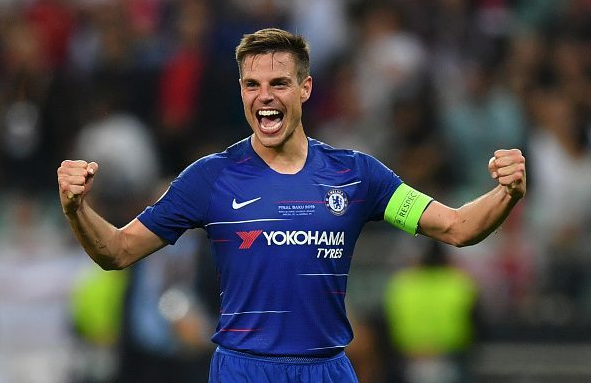 The most demanding league in the world demands a lot from its players as well as the coaching staff. maintain top levels of fitness. Even with such modern training techniques as well as better fitness staff, players are bound to get injured in their careers.

However, certain players stand out with unbelievable fitness levels and entertain football fans all year round. Here are some of the fittest players of Premier League. 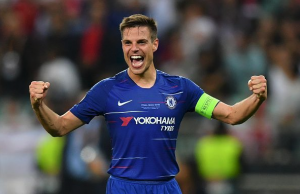 Cesar Azpilicueta is a Spanish professional football player, who plays for Chelsea as well as his national side as a centre-back or as a full-back, depending on the requirements of his side. One of the most complete defenders in the Premier League, Azpilicueta has had an unbelievable record for the North London side. In his last 4 seasons for the club, he has missed just 2 games in the Premier League, playing each and every match in the 2016-17 and the 2018-19 season and helping the team climb up the Premier League Table. 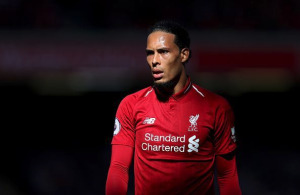 The heart of Liverpool?s defence and the club?s number 4, Virgil van Dijk has proved his unbelievable price tag in the one and a half-season for the Reds. In the 2018-19 season, Van Dijk played every game of the PL for Liverpool and played an integral role in the season-best 21 clean sheets kept by Liverpool. He has also not been dribbled past by any player in the last season, adding to his stature as a central defender. 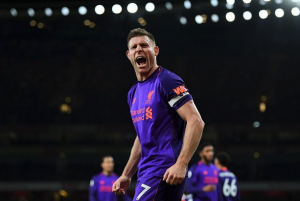 Another Liverpool player, James Milner is often referred to as the ?tank? of the Reds. At 33 years of age, Milner has proved to be one of the fittest players in England year after year. The 2017-18 season saw Milner play 32 matches in the Premier League and each and every match of the Champions League.
The last season saw him play 31 games in the Premier League and 12 games in the Champions League. He contributed an impressive 7 goals last season for the European Champions. With the upcoming 2019-20 season, Milner has proven his worth by winning the pre-season lactate test against several young players of the side. 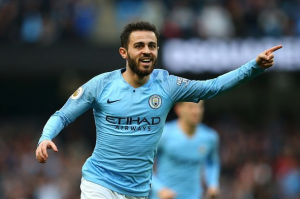 Bernardo Silva is a professional footballer who plays for Manchester City in the Premier League. This Portuguese midfielder has been a part of City for 2 years now. In his first season at the club, Silva played 35 out of 38 league games for City and appeared in 53 games for them. In the next season, he had a total of 47 appearances in which he found the back of the net 13 times. He also holds the record for the 2018-19 season for the most ground covered in a league match when he ran 13.7 kilometres against their integral win against Liverpool. Check out other sport records here. 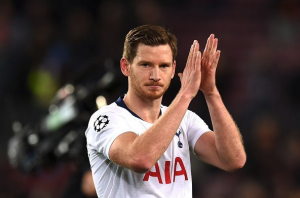 Jan Vertonghen is a Belgian professional footballer who plays as a defender for Tottenham Hotspurs in the Premier League. This central defender has proved his mettle at Spurs over a period of 7 seasons. He is one of the fittest players of the club and has 285 appearances for them in the 7 seasons he has played. He has also been a part of the team in 30 plus matches in the 2016-17 as well as the 2017-18 seasons.