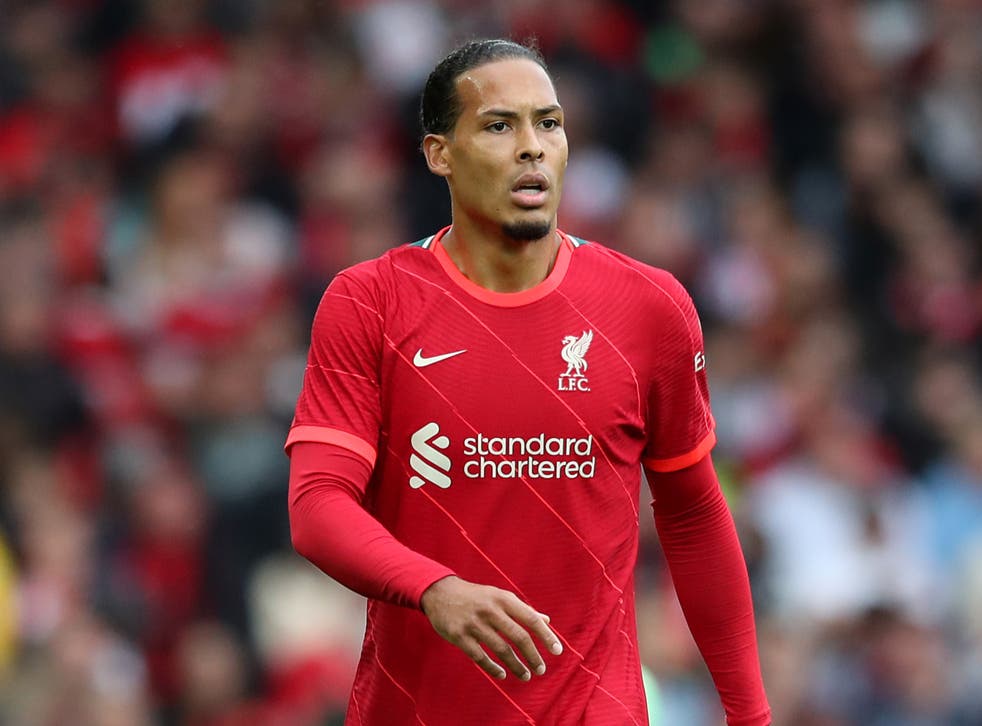 Which key players are returning from long-term injuries this season?

It feels like a very long time since there was a considerable break in football for players to relax and re-energise. The calendar was disrupted by the Covid-19 pandemic and the 2020/21 season was immediately followed up by Euro 2020 and Copa America, and then topped off with the Olympics.

Despite all that, the new league campaigns around Europe for 2021/22 have arrived. The attention of fans has swiftly turned to the transfer market in their hopes that their club can sign the missing pieces that will lead them to success.

For some clubs, the players they are most excited to see are ones who have spent a long time out injured and now look set for a return. These players can often feel like a new signing as they bring fresh life to a team they were already a part of.

Which players will return this year?

A club that will welcome back multiple players this season is Liverpool. They spent the majority of last season without one of their best players, Virgil Van Dijk after he was injured in a tackle with Everton goalkeeper Jordan Pickford early in the season. He is now expected to get his first minutes back on the pitch during pre-season and will once again be a key player.

Another Liverpool defender in this position is Joe Gomez. He suffered a serious knee injury last November whilst away with the England team, but he is also expected to be fit during the first part of the new campaign.

Someone making a return to have what could be their last hurrah in the sport is Zlatan Ibrahimovic. The Swedish veteran missed the final quarter of last season with AC Milan and had to miss Euro 2020 due to ligament damage, but he was still given an extra year on his contract. The striker will turn 40 in October so there is a chance that he will be returning with the mentality of it being his final year in the sport.

Two very talented youngsters will be hoping to finally consistently deliver on their potential after serious injuries. AS Roma’s Nicolo Zaniolo is regarded in Italy as one of the most talented youngsters of this generation, but he has suffered two cruciate ligament ruptures before the age of 22. That is an injury that causes many players to retire. He is now back in pre-season with AS Roma and is already scoring goals, meaning he could announce himself to the world this season.

The other youngster hoping to pick up where he left off is Barcelona’s Ansu Fati. At just 18-years-old the Spaniard emerged as one of Barcelona’s most talented players. He then suffered a serious knee injury that has required surgery and kept him out for eight months so far. The club has not put a time frame on his return yet but it is expected that he will feature during the first half of the new campaign.

Another AS Roma player that will be hoping to help his team later in the season will be Leonardo Spinazzola. The full-back was Italy’s best player en route to their Euro 2020 triumph but he ruptured his Achilles in the quarter-final against Belgium. Initial timeframes of six to eight months were reported for his recovery but the player now believes he could play as early as November.

In a season where clubs are struggling so much financially and being forced to avoid many big transfer fees, the clubs who have players returning from injury could make the most impressive start to the season out of everyone. After months of personal training and time away from the main core of the side, those players will have more to prove than anyone else.

Euan Burns is a features editor at Origym Centre of Excellence, which provides high-quality personal training courses and packages.